Transfer from Malaga to Granada City

Book your taxi from Malaga City to Granada with our fixed price rates and travel with complete peace of mind knowing the exact price of your transfer to Granada.

You can book by calling our Malaga taxi Phone number +34 951 82 30 61 or through our website in just 2 minutes. You can see the price of the transfer, entering the data of origin, destination, date and time. If you wish to continue you can complete the booking. 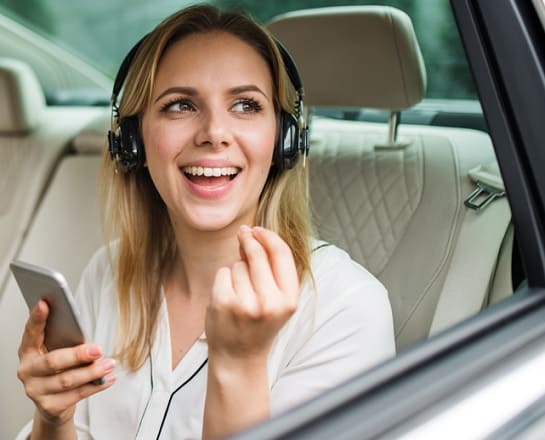 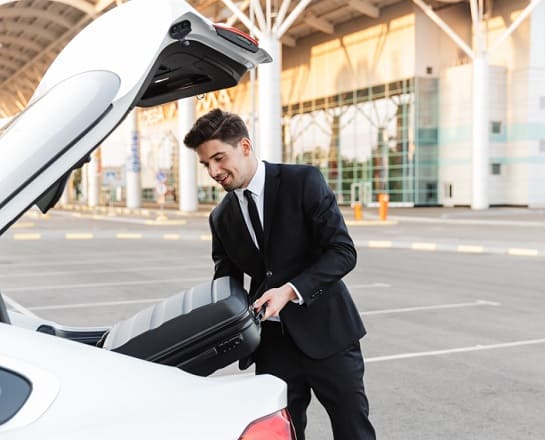 Book your taxi from Malaga Airport to Granada and you will have at your disposal a driver who will meet you at the airport the day your flight lands. The duration of the transfer to Granada is approximately 90 minutes.

Book with us at the best price with our fixed price rates and pay directly to the driver when you arrive at your destination in cash or credit card. You can book on our website very easily and in just 2 minutes.

Your driver will be holding a sign with your name on it, if you don’t see it, don’t go outside and contact by phone.

Transfer from Malaga Airport to Granada

Granada, is a city in Andalusia 90 minutes from the Center of Malaga. One of the most visited monuments in the world is the Alhambra in Granada, a fortress that includes palaces and royal patios of the Nasrid dynasty, beginning to be built at the beginning of the 14th century in the time of King Muhammed III.

The Alhambra can be visited every day of the year from 8:30 a.m. to 6:00 p.m., but the Patio de los Leones has its own visiting hours. The daily quota to visit this great monument fills up quickly, so it is essential to book in advance. If you can’t get tickets, you can see much of the site for free, as the Alhambra was a walled city with palaces and gardens. 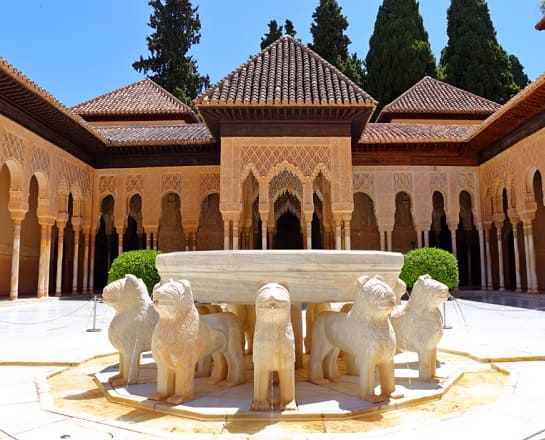 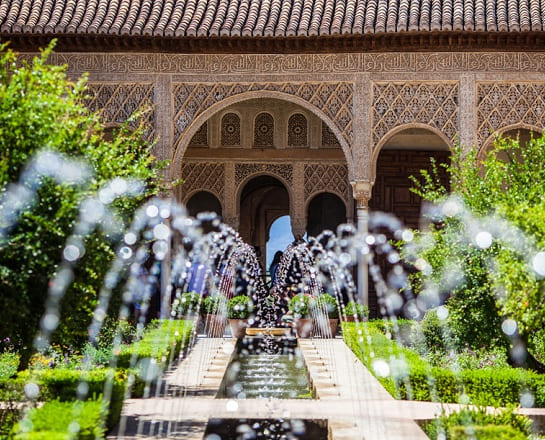 Book a tourist taxi tour through the center of Granada and the Alhambra, one of the most touristic monuments declared a World Heritage Site.

This tour includes stops at the Alhambra in Granada, the San Nicolas viewpoint, San Cristobal viewpoint, Sacromonte caves, Paseo de los Tristes, the Granada Cathedral and the Nazar handicraft market next to the Cathedral. To see our 22 tours and get to know Andalusia or book, click on “see tours”:

Our main objective is to offer a quality transfer at lowcost.

Thanks to our professional experience, your transfer will be comfortable and 100% safe.

We know how important it is your time, so we guarantee a service punctual and without you wait.